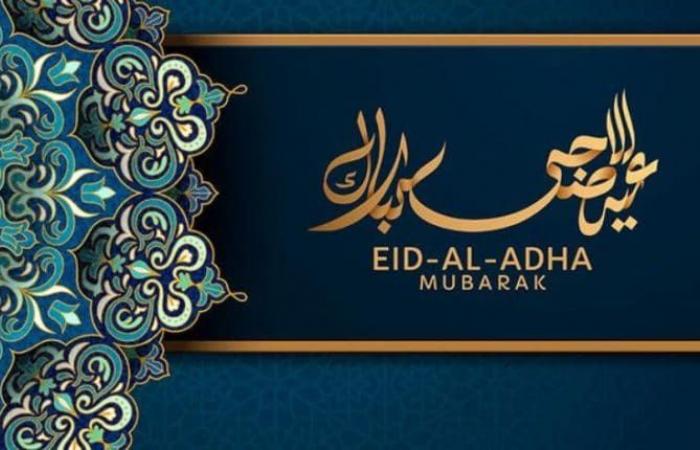 Eid al-Adha, also called the “Festival of Sacrifice,” is the second of two Islamic holidays celebrated worldwide each year, and considered the holier of the two, as it commemorates the story of the Muslim Prophet Ibrahim’s test of faith.

The festival also coincides with the final rites of the Hajj in Saudi Arabia which is a series of rituals meant to cleanse the soul of sins and instill a sense of equality and brotherhood among Muslims.

Eid al-Adha, is marked with the sacrifice of an animal, usually a goat, sheep, or cow, and the distribution of the meat among neighbors, family members and the poor. This year, Eid al-Adha will begin Sunday, August 11 and ends four days later on Thursday, August 15.