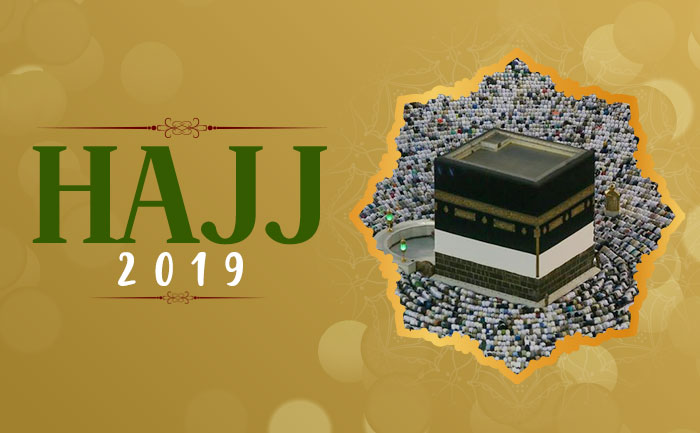 Hajj, a holy pilgrimage to Mecca, Saudi Arabia made by hundreds of thousands of Muslims every year, takes place between Thursday, July 25 and Sunday, August 18 this year. The annual occurrence is marked by performing rituals based on those conducted by the Prophet Muhammad during his last visit to the city.

Performing these rituals is the fifth pillar of Islam and the most significant manifestation of Islamic faith and unity. Adult Muslims are required to perform hajj at least once in lifetime if they have the physical and financial ability. The emphasis on financial ability is meant to ensure that a Muslim takes care of his or her family first. The requirement that a Muslim be healthy and physically capable of undertaking the pilgrimage is intended to exempt those who cannot endure the rigors of extended travel.

In it, pilgrims follow the footsteps of Prophet Ibrahim and his family. For many pilgrims, Hajj is perceived to be a journey of the body and the soul at the same time. The holy journey requires the pilgrim to perform ten rituals before and during Hajj.

Throughout the Hajj, the largest annual gathering of people on Earth, the pilgrimage is marked by a total absence of any disagreements or altercations among the pilgrims and at the conclusion of the Hajj, the pilgrim is said to have a profound feeling of having gone through a life-transforming spiritual experience.